The approval of the bus proposition, by a 378 (yes) to 102 (no) vote, allows the district to purchase one 65-passenger bus and one small wheelchair accessible bus as part of the district’s long-term bus replacement plan.

Voters also approved a proposition to add a student to the Board of Education by a vote of 385 (yes) to 85 (no).

Schodack residents also voted for three open seats on the Board of Education. Elected to the Board is Marion Gurdineer-Spar with 350 votes, Tylea Gebbie (write-in) with 85 votes and Kurt Maier (write-in) with 51 votes. Write-in candidates are unofficial until they have accepted the position. Others receiving write-in votes include Eric Leonard (49), Tom McKeown (41) and Mike Hiser (19).

Thank you to the Schodack CSD residents who came out and exercised their right to vote on the 2021-22 school budget. 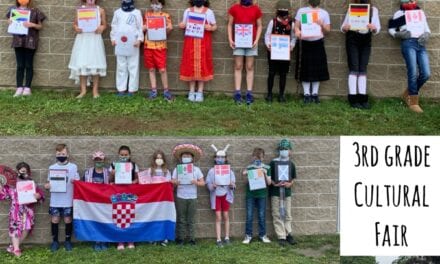 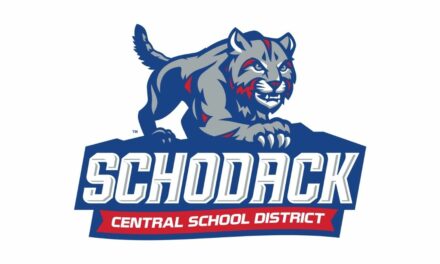