Rocket League is a competitive video game similar to soccer but played with digital vehicles instead of digital soccer players. School esports competitions for Rocket League are structured as 3 on 3 matches, with 3 team members from each school district playing at once.

There were a number of spectators in the audience for the championship match including faculty/staff, parents and News Channel 13 (see the story from Channel 13’s visit here). Palmyra-Macedon’s Esports Team are the NYS Rocket League Champions for the past two years and they made a 7-hour round trip to play Maple Hill. Thank you to Pal-Mac for their commitment and a great match!

Maple Hill’s victory means they finished their fall season undefeated and as the winner of the Neric New York Rocket League Championship!

Esports is a growing extracurricular activity in many school districts (including Schodack). When asked why esports at Maple Hil and what are the student benefits, district staff member/team captain Ed Finney gave an idea. “Not only is it fun for them but esports helps foster some of the most sought-after soft job skills our students will need in both the general workforce and the STEM workforce: Communication, Equity, Leadership, Modeling, Affiliation and Empathy,” said Mr. Finney. 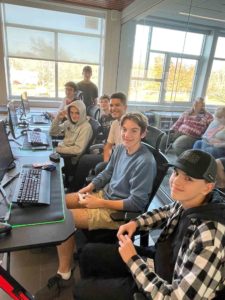 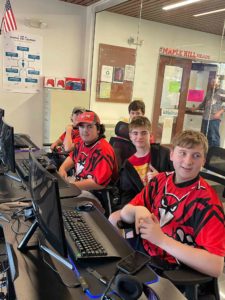 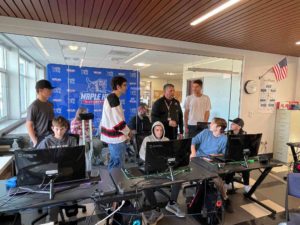 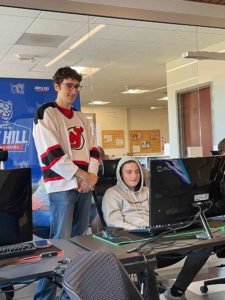 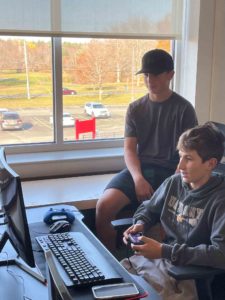 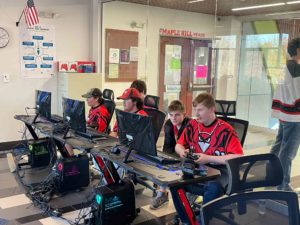 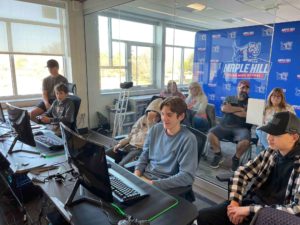 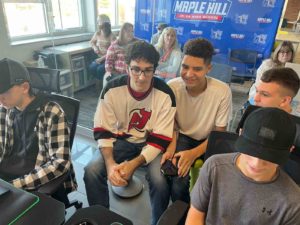 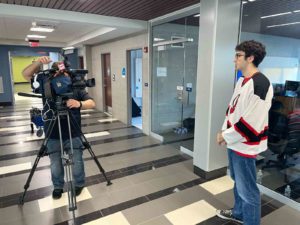 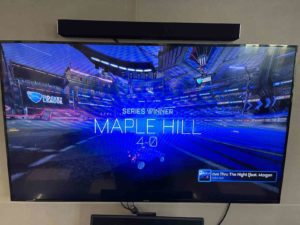 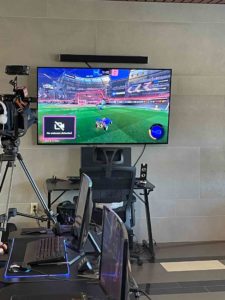 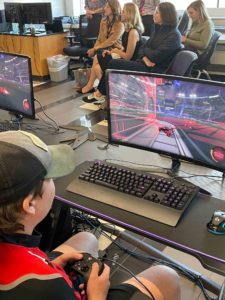 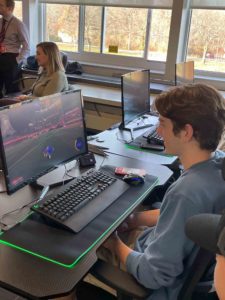 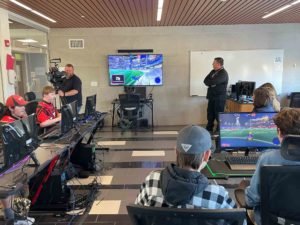 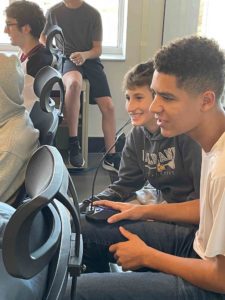 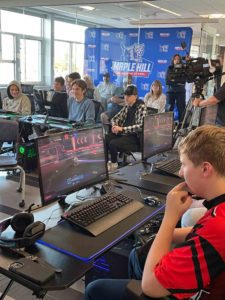 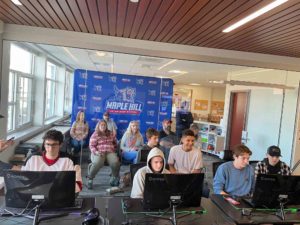