As you pulled into the Jr./Sr. High School before break, you probably heard holiday tunes playing in the morning. Music has a great ability to lift the spirit so we have decided to continue that and will be playing music on Thursday and Friday mornings from now on.

There will be a different theme each month. For the month of January… Motown! The Motown record label was founded and run by Gordy Berry, Jr. in 1959. Through the 50’s, 60’s and 70’s Motown was known as Hitsville, USA for great reason.

It’s unique “assembly line” approach and quality assurance meetings helped Motown acts dominate the Billboard charts. The Temptations, Smokey Robinson and the Miracles, The Four Tops, The Supremes, The Jackson 5, Gladys Knight and the Pips, Marvin Gaye, Stevie Wonder are just a handful of Motown greats. Smokey Robinson, who wrote and produced for Motown and served as it’s VP, once recalled his first Motown meeting with Berry Gordy and quoted Gordy as saying, “…we are going to make music for everybody. We are going to make music with some great beats and some great stories. That’s going to be our formula… We are making music for the world.”

That formula has helped the music of Motown stand the test of time. Enjoy! 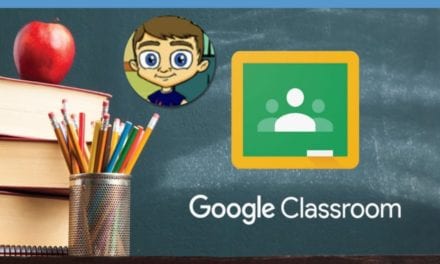 Learn to Use Google Classroom Efficiently 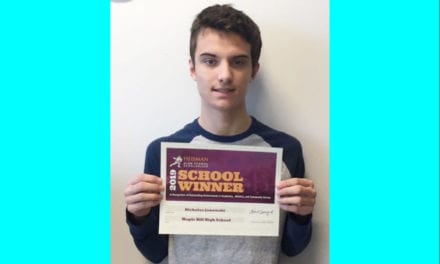 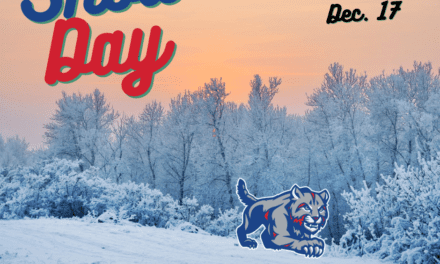