“While we will miss Mrs. Rosher here in the Schodack Central School District, we wish her the best of luck in her new position,” SCSD Superintendent Jason Chevrier said. “We thank Mrs. Rosher for the work that she has put in at Castleton Elementary School over the past three years.”

While at CES, Mrs. Rosher led building-wide initiatives in literacy, mental health and social-emotional learning. She will remain in her position at CES through the end of the 2020-21 school year and will begin her new position on July 1.

Schodack CSD will begin a search for a new Assistant Principal at CES and will communicate more on the process when details are finalized. 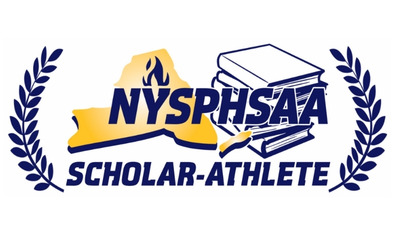 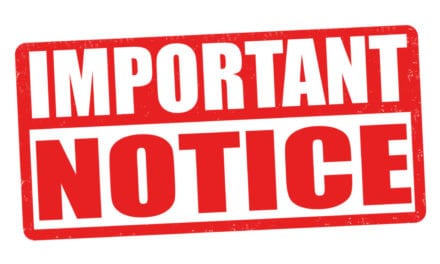