In an effort to recognize outstanding achievements of our students, Maple Hill Jr./Sr. High School presents each quarter a Student of the Quarter Award.  Students may be nominated for this award by any staff member, a representative of a community organization, a parent or another student.  Students may be nominated for a single outstanding achievement, for service to the school or community or for significant improvement in school.  Each Quarter three students in each grade, 7-12 (A day, B day, Remote), are selected for this award by a faculty committee after a review of all nominations.  For the first quarter of 2020-21 the students selected to receive this recognition are:

The faculty and staff wish to congratulate these students on being selected first quarter students for their respective grades. 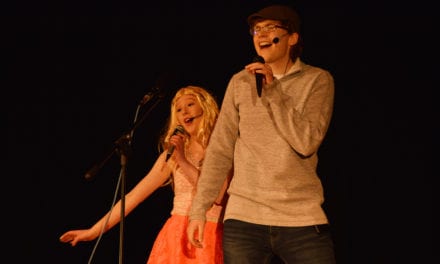 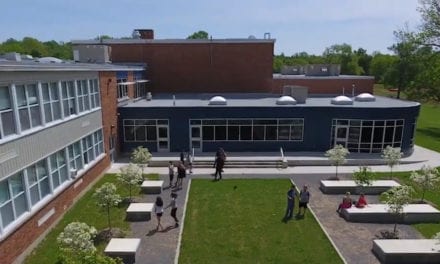 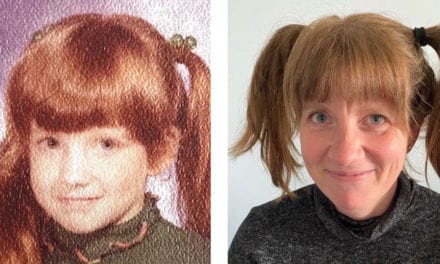 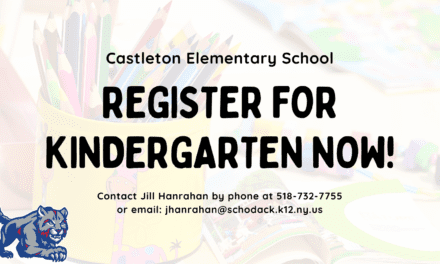