There are two propositions that will appear on this year’s ballot in addition to the school budget vote and BOE elections. Here are details of each.

As part of the district’s long-term bus replacement program, a proposition on the June 9 ballot would allow the district to purchase one 66- passenger and one 25- passenger bus.

Proposition Would Allow Use of Capital Reserve Fund

A proposition on the June 9 ballot would allow the district to spend $100,000 from a Capital Reserve Fund to pay for infrastructure improvements.

The Capital Reserve Fund was voter-approved in 2015 to reduce the amount of borrowing for the Capital Project and pay for repairs, maintenance and facility improvements. It is funded through savings set aside in previous years and can only be used for these types of expenses.

If approved, the $100,000 would finance the replacement of the hot water system at the District Office Building (former Maple Hill Middle School).

The proposition is on the ballot because New York State requires voter approval before the district can use money from a Capital Reserve Fund.

Board of Education Candidates Biographies 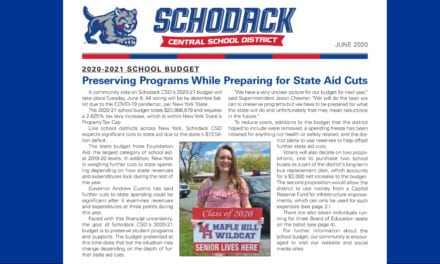 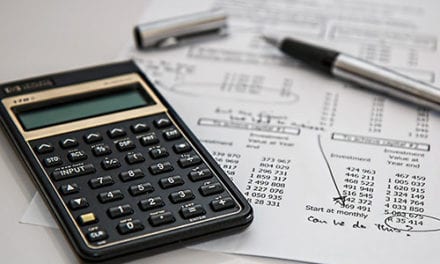