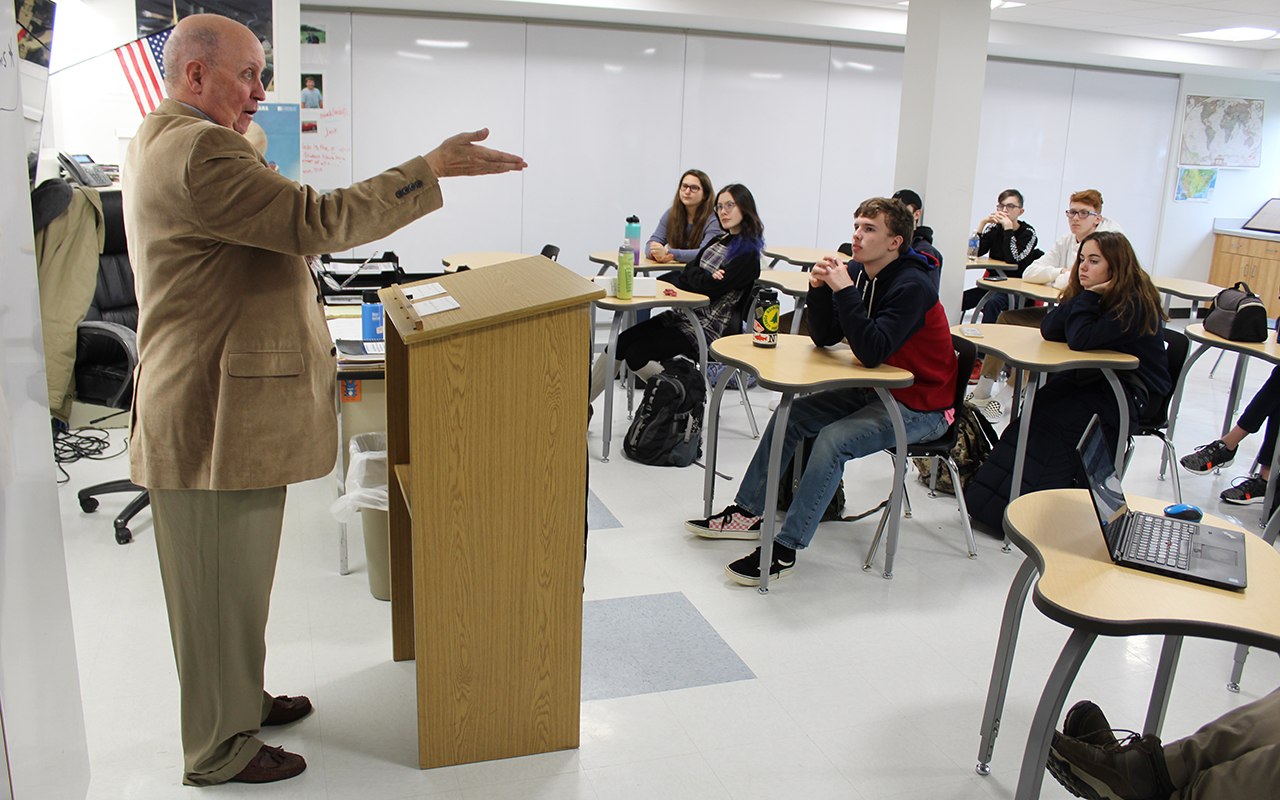 Maple Hill High School students had the opportunity to ask questions about the Civil War this week thanks to guest speaker J.J. Jennings.

Answering a student question about how many Americans died in the Civil War, Mr. Jennings explained the estimate has actually grown in recent years as we continue to learn more about the war and those who went missing. Many historians now believe an estimated 750,000 died in the war, Mr. Jennings said, at a time when the country’s population was 31 million. As a percentage of the population, Mr. Jennings noted that would be 7.5 million dead today.

“I submit to you that the worst thing that ever happened to the United States was the Civil War,” Mr. Jennings said.

One of the reasons so many died was the lack of understanding about medicine, Mr. Jennings explained. When a doctor amputated a limb, for example, he would often wipe the blood off on his clothing and continue to use the instrument.

“It was a dirty, dirty, dirty time. For every person who died in the field, two died off it,” Mr. Jennings said.

A common misunderstanding about the Civil War is the belief that it was fought to end slavery, Mr. Jennings added. He noted the war started over the expansion of slavery in territories that had not yet become states and the national government’s power to prohibit it. President Abraham Lincoln was not an abolitionist when the war starts, as his focus was to preserve the union. However, that changes as the war continues.

“[President] Lincoln is the personification of the country and the evolution of its thinking on slavery,” Mr. Jennings said. “What he believed in changes.”

For those who want to learn more about the Civil War, Mr. Jennings recommended “Battle Cry of Freedom” by author James McPherson, which provides an excellent overview of the war. 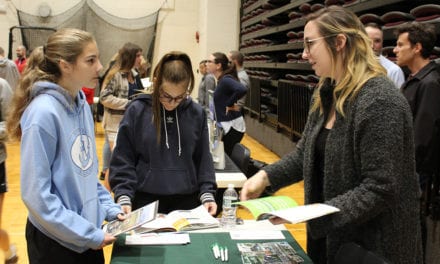 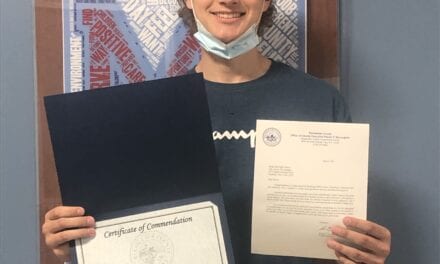