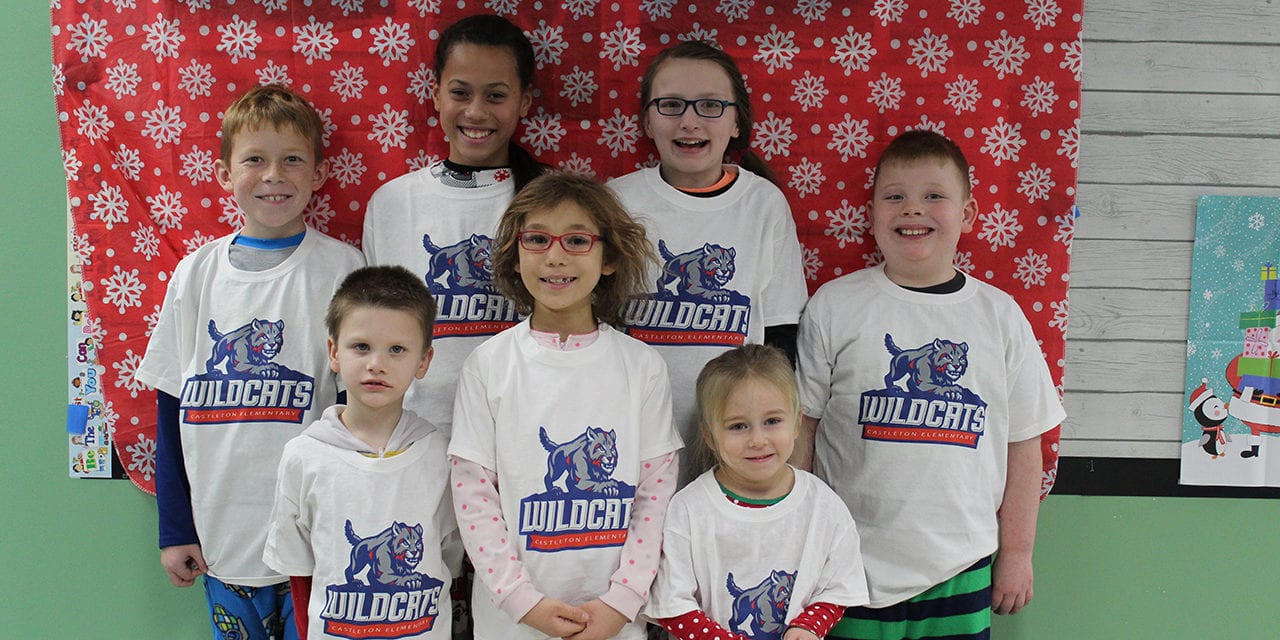 Schodack CSD shared its new school logos with students this week as the district unveiled its rebranding efforts that began in June.

A team consisting of teachers, administrators, a parent, a student, and a Board of Education member worked with a branding company to create logos that built on traditions like the Wildcat and “MH”. Students from both schools were also included throughout the process to gather feedback about the designs.

One of the primary goals of the rebranding efforts was to create a distinctive logo that united Maple Hill and Castleton Elementary schools. The new logos will be used on school spirit wear, banners, signage, the district website and numerous others ways to celebrate Schodack CSD.

There are also online stores where our community can order a variety of attire and other items with the new logos.

We want to thank everyone involved in the process for their thoughtful input in creating new district and school logos. 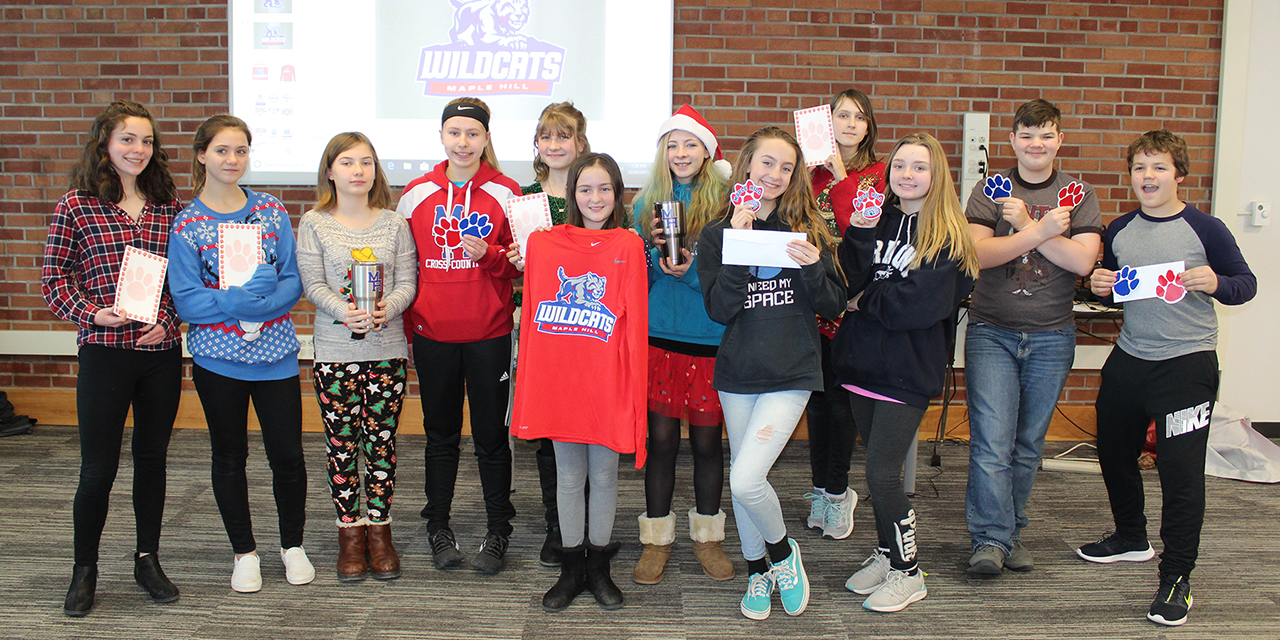 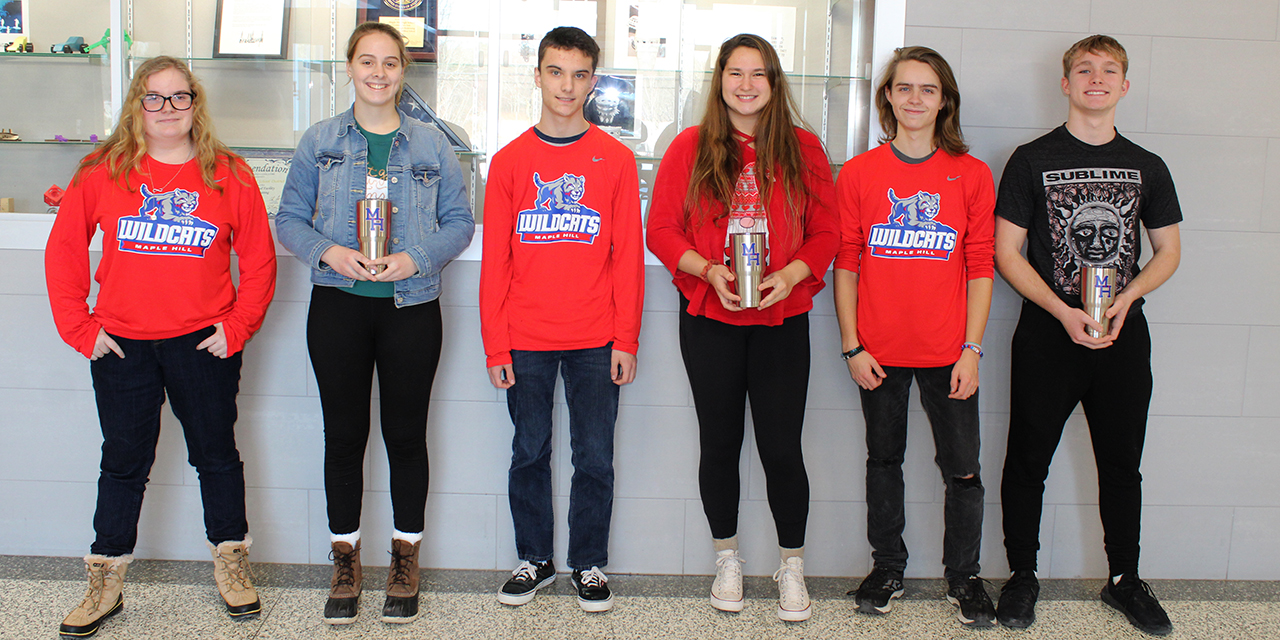 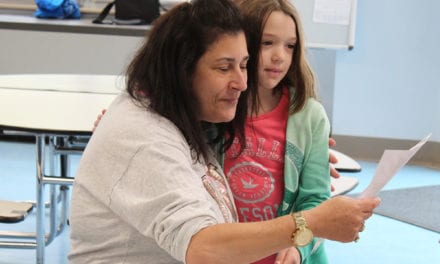 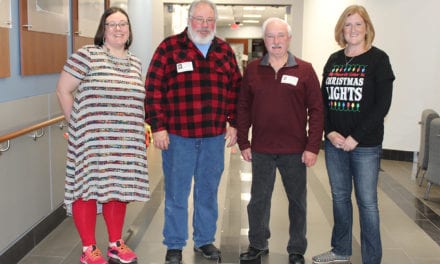 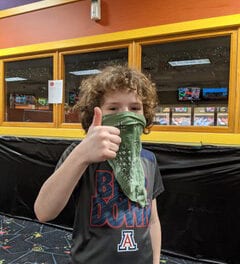 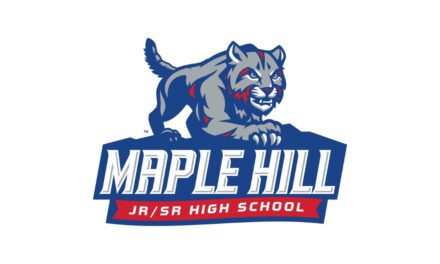