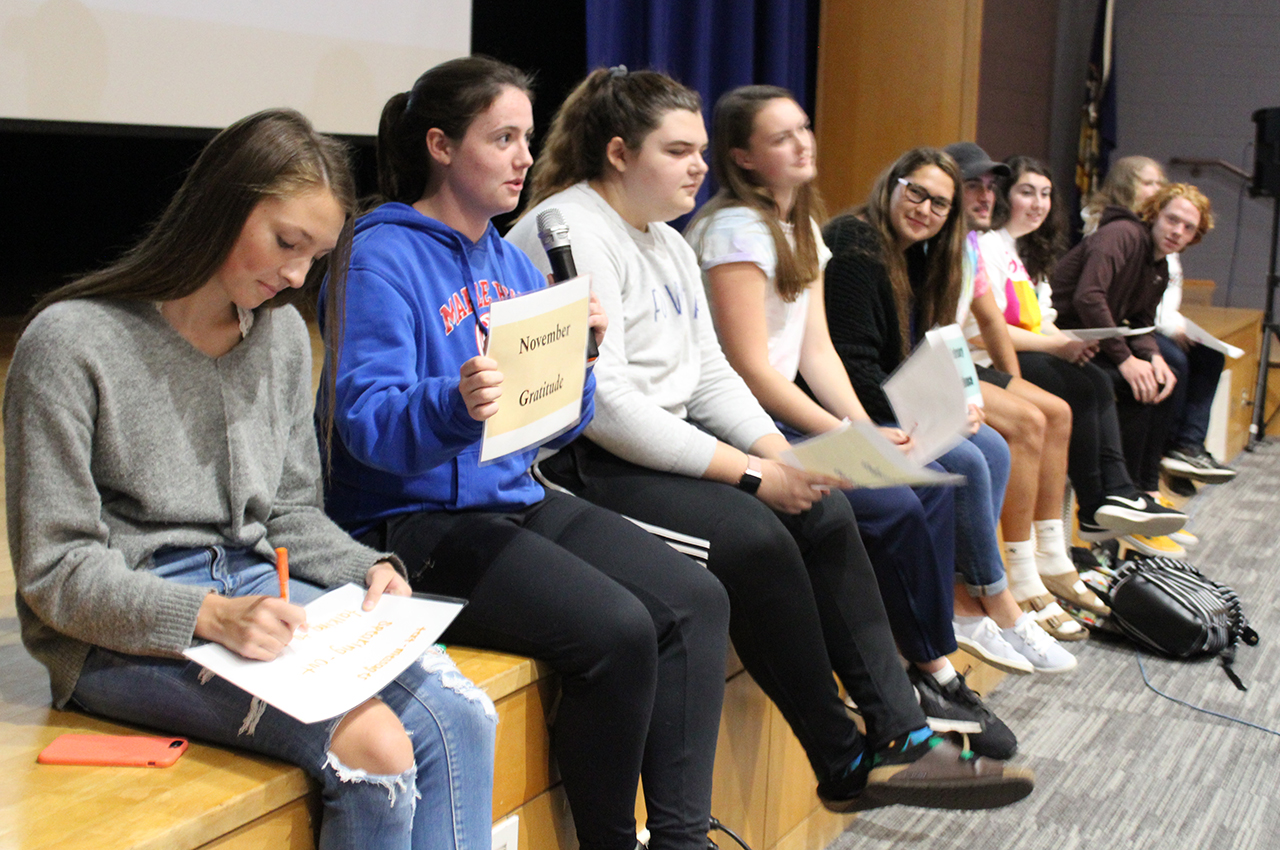 Maple Hill Jr./Sr. High School held a school-wide assembly Oct. 4 to discuss the importance of mental health and urge students to embrace it, starting with next week’s Spirit Week.

“We’re really hoping to build community during Spirit Week. That’s what it should be about,” Assistant Principal Jodi Sullivan told students. “I think it’s good for us to set a good example but leadership comes from you.”

Ms. Sullivan praised the work of students on the district’s Mental Health Committee and singled out seniors in particular. She noted that when current seniors were freshmen, they were often not treated well by older students. But instead of “paying the nastiness forward,” Ms. Sullivan noted seniors want to make sure younger students do not have the same experience.

Students who packed the auditorium then brainstormed about what words such as “community” and “integrity” meant to them as they reviewed monthly themes for the school year.

Ms. Sullivan then shared a TED talk video with speaker Drew Dudley who told a story about how a simple gesture of kindness had changed someone’s life. Mr. Dudley said while we think of moments like that as small, they are actually the moments that matter and urged others to be kind to one another and thank those who made an impact in their life.

The assembly ended with a video that Mr. Dudley recorded just for Maple Hill students when Ms. Sullivan contacted him. 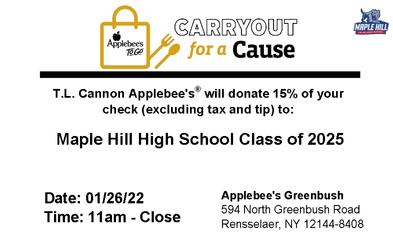 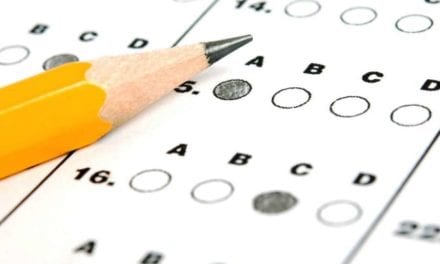