A mother who lost her daughter in the Pan Am Flight 103 terrorist bombing provided Maple Hill Jr./Sr. High School students with a riveting story of determination and advocating for change on Monday.
Joanne Hartunian recalled how her 21-year-old daughter, Lynne, was one of 259 people on the plane in 1988 when it exploded 33 minutes into its flight over Lockerbie, Scotland. Like many people on the flight, Lynne was a college student returning from studying abroad.
Mrs. Hartunian explained there were few details initially. But victims’ families came together to support one another and then fight to get answers about what happened. By pressuring Washington, DC officials, they would learn that there were warnings about a potential terrorist attack. Families fought for increased security on all flights, something Mrs. Hartunian noted was not taken seriously until after the September 11 terrorist attack.
“We were resolute to make sure that something be done. We suffered unbelievable pain and we didn’t want anyone else to go through something similar,” said Mrs. Hartunian.
While families were not able to get the increased security procedures they wanted, Mrs. Hartunian noted their efforts made a real difference including exposing details of what happened. They also fought for a place in Arlington National Cemetery to recognize victims.
“If I can pass on one lesson to you it’s that one person can make a difference,” Mrs. Hartunian told students. “This will be your world and you must advocate. Advocate for something you believe in.” 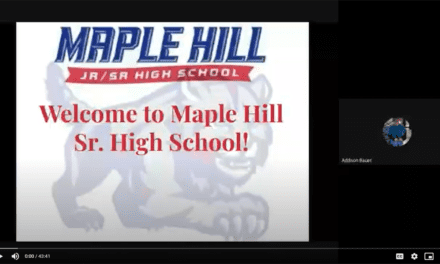 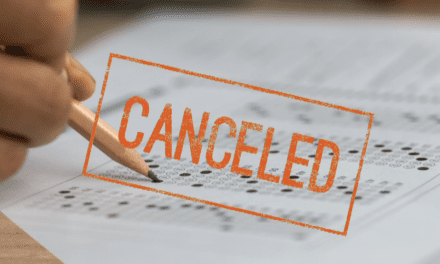 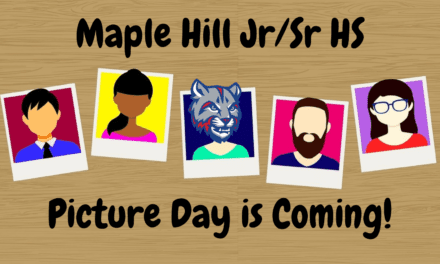