Students of the 4th Quarter 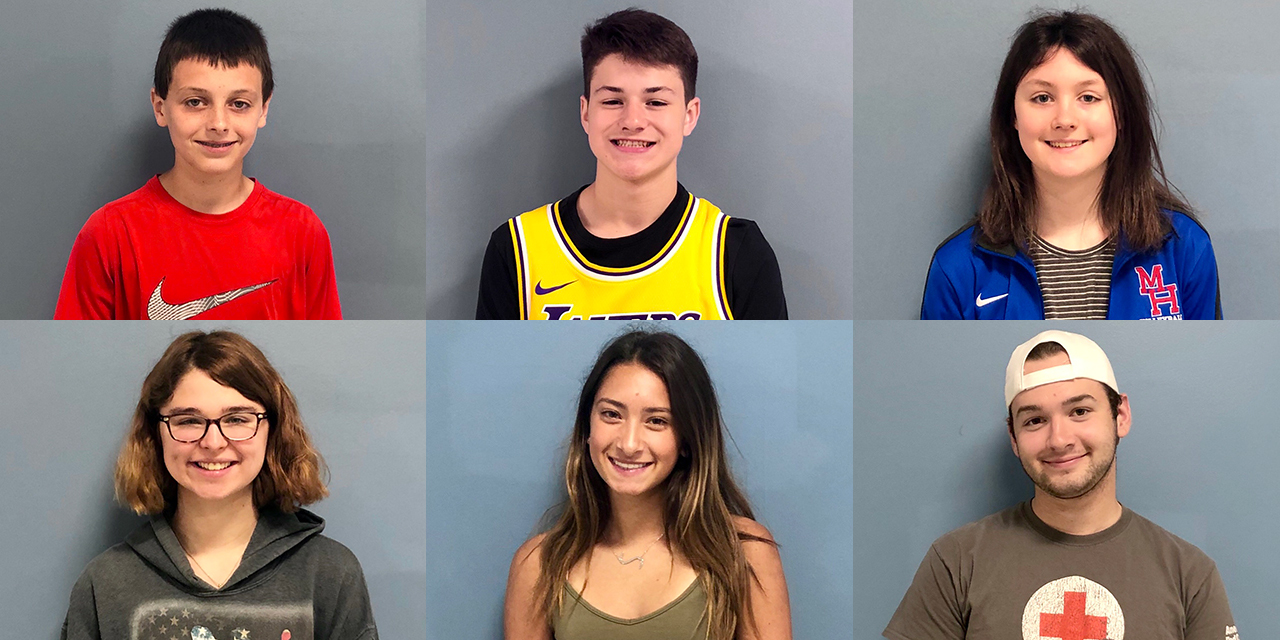 Maple Hill Jr./Sr. High School is proud to announce Students of the 4th Quarter. The award recognizes outstanding achievements, service to the school or community, or significant improvement in school.

Ryan was nominated for being very supportive of his peers, always encouraging and cheering them on. Here at Maple Hill he was a member of the modified soccer team along with playing travel soccer. Outside of school Ryan likes to spend time with his dog, Moose and play sports and video games. Ryan is unsure what he would like to do after graduation but he knows he wants to attend college with the hopes of playing soccer.

Luke was nominated for being a great student and person, he is very kind and polite. Here at Maple Hill he participated in modified soccer, JV Basketball, modified baseball, along with being the Student Council president and a member of National Junior Honor Society. Outside of school Luke likes to spend time with friends playing basketball or just being outside. Luke would like to go to college to potentially be a historian. If he had to pick a college right now, he would pick Oregon.

Alexis was nominated for being a hard working student who puts her all into everything she does. Here at Maple Hill she was a member of the JV Volleyball team. Outside of school Alexis likes to spend time listening to music, drawing and spending time with friends. Alexis is unsure what she would like to do after graduation but she does plan on attending college.

Rachel was nominated for being a very hardworking and conscientious student. Here at Maple Hill she was a member of Key Club, Varsity Bowling and Swing Choir. Outside of school Rachel enjoys reading and writing along with volunteering every other Saturday at Whiskers Animal Shelter. Rachel would like to attend college to hopefully become a Marine Biologist.

Sidney was nominated for being a polite and hardworking student. Here at Maple Hill she participated in Varsity Soccer, Varsity Indoor Track, and Varsity Outdoor Track, Key Club, Class Secretary, Honor Society, Yearbook and SADD. Outside of school Sidney loves to travel specifically to beaches and enjoys photography. Sidney plans to go to college and has plans to study abroad.

Evan was nominated for being a very successful student academically along with being a leader. Here at Maple Hill he participated in Varsity Tennis, President of GSA, Key Club, SADD, Honor Society and International Club. Outside of school Evan plays a lot of tennis along with working at the tennis club and enjoys going to the mall. Evan plans to attend the University of Pittsburgh to pursue his doctorate in Pharmacy.

The faculty and staff wish to congratulate these students on being selected fourth quarter students for their respective grades. 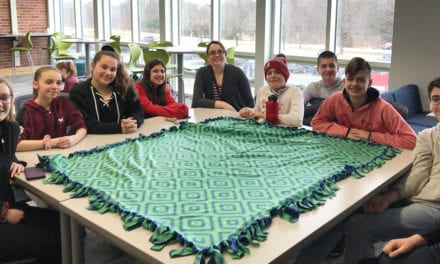 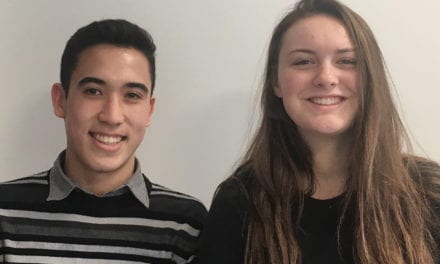 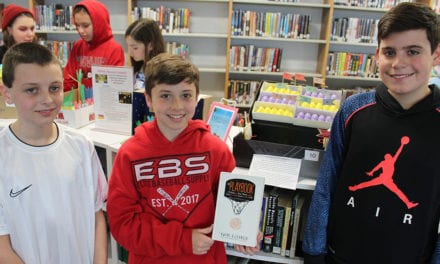 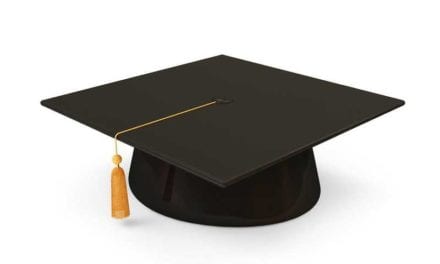