Students to Compete at Yankees Stadium 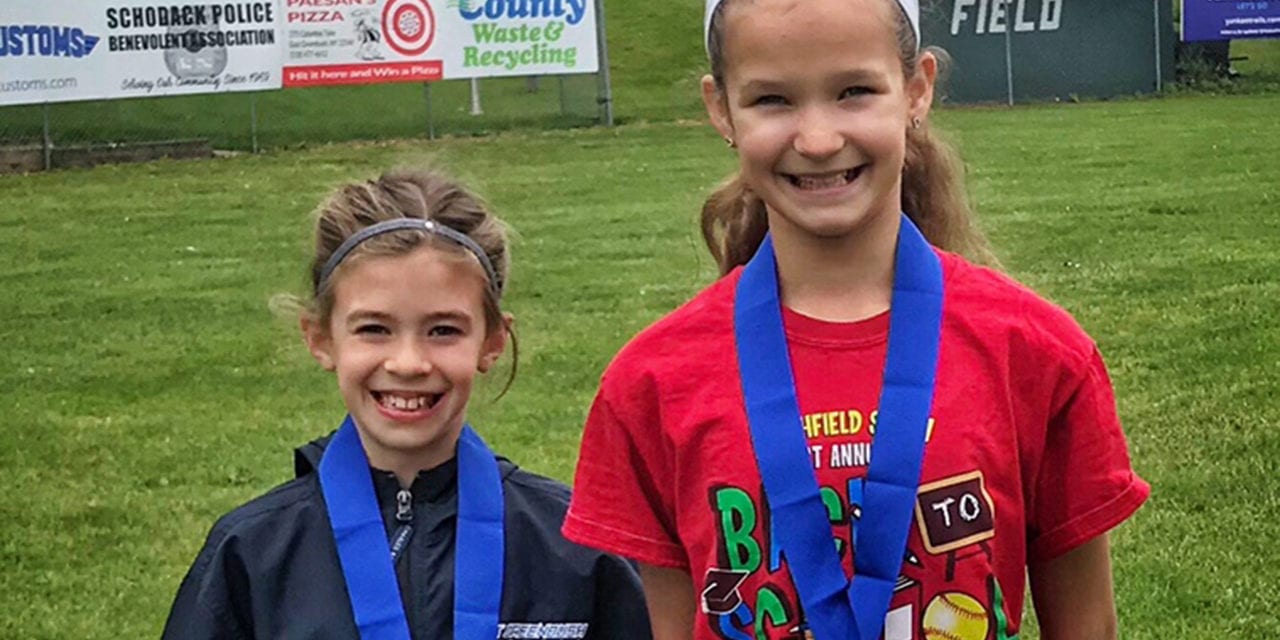 Halle and Emma advanced to the Major League Baseball official skills competition as champions in their age groups at a sectional championship earlier this month.

Halle and Emma, who play recreational and travel softball, will compete for a chance to play in the Championship competition during Major League Baseball’s All-Star Week. 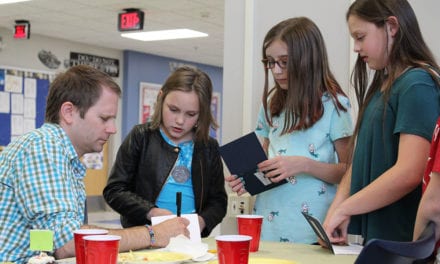 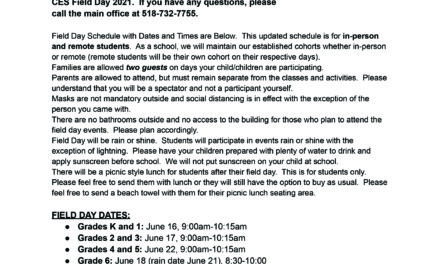 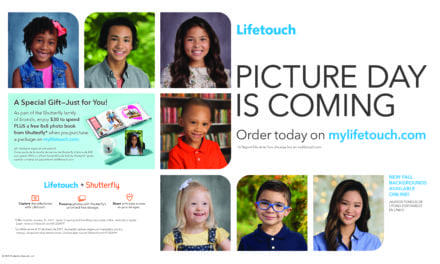