Students of the 3rd Quarter 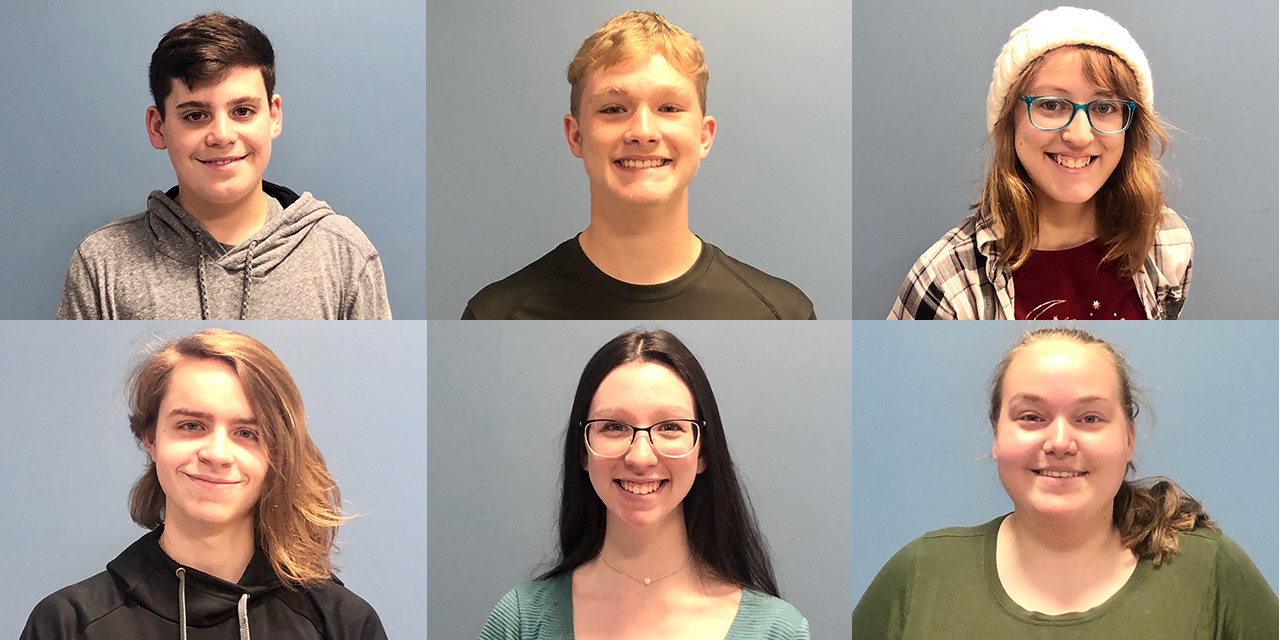 Maple Hill Jr./Sr. High School is proud to announce Students of the 3rd Quarter. The award recognizes outstanding achievements, service to the school or community, or significant improvement in school.

Nathan was nominated for showing dedication to his school work. Nate plays basketball and soccer and is a member of National Junior Honor Society. Nate’s service project was volunteering at his church for a Christmas gathering, volunteering at concession stands, and taking part in the pancake breakfast. Outside of school he enjoys spending time with friends and family. After high school Nate thinks he wants to be in the field of marine biology or animal life.

Karsen was nominated for always being a positive class member who puts forth 100% every day. Karsen is the goalie for varsity lacrosse and has previously participated in drama club. Outside of school he enjoys spending time with friends along with fishing. After high school Karsen would like to go into the medical field because he would like to give people a second chance in life. His ultimate goal is to play lacrosse at SUNY Albany.

Isabelle was nominated for always working hard and having a smile on her face. Here at Maple Hill she participates in band and chorus, is a member of key club, jazz band, swing choir, newspaper club, and GSA along with being on the cross country team. Outside of school Isabelle likes to play her two instruments, flute and saxophone along with singing. After high school Isabelle would like to go into the science field. Right now she is considering computer science.

Thomas was nominated for being a wonderful student who works hard at everything he does, and excels in many aspects. Here at Maple Hill he is a member of band, co-treasurer of key club, and treasurer of yearbook and co-vice president of GSA. Outside of school Thomas enjoys spending time with friends along with playing guitar, drums and currently learning vocals. After high school Thomas would like to go to a 4-year college as an audio engineer. That would allow him to work as a music producer or something else in the field.

Samantha was nominated for having a great attitude and working really hard in the classroom. Here at Maple Hill she is a member of drama club, swing choir, co-president of key club and President of yearbook club. Sam is currently working on her gold award for Girl Scouts and is a representative on the board for the Girl Scouts of Northeastern New York. After high school Sam would like to attend Marymount University in Arlington, VA to get her MBA with a minor in communication or English.

Rachael was nominated for having a positive attitude and an all-around awesome student. Here at Maple Hill she is a member of the tennis team. Outside of school Rachael is an advocate for organ donors to help educate others and to keep awareness along with taking classes at the gym. Rachael is attending Marist College for Biomed and has hopes to be a doctor in the future. Her goal is to help others and give back to them for what was given to her.

The faculty and staff wish to congratulate these students on being selected third quarter students for their respective grades. 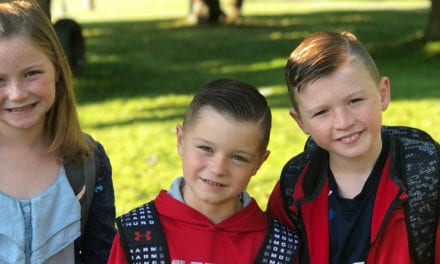 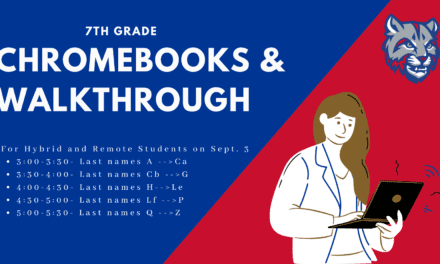 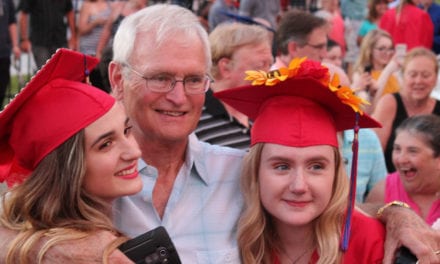