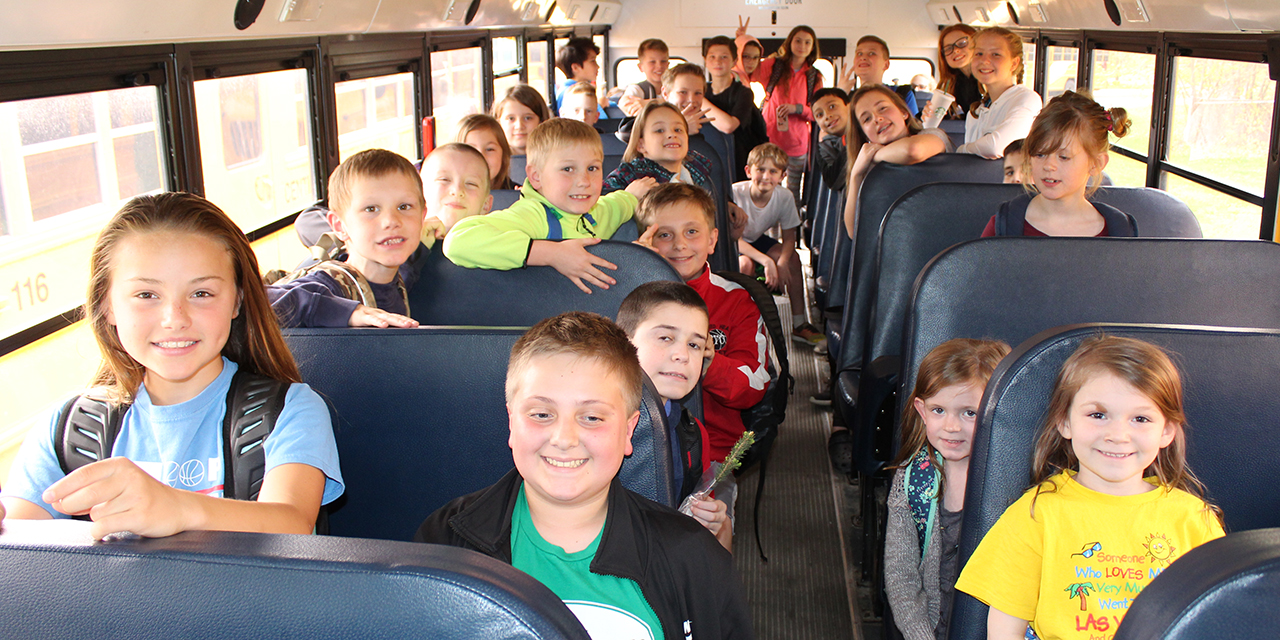 Voters are asked to decide on the following two propositions on the May 21 ballot:

A proposition on the May 21 ballot will ask voters whether a high school student can join the Schodack CSD Board of Education as a non-voting member.

A Maple Hill High School student has joined the Board the past two years as an unofficial member, attending meetings and learning about school issues.

The district would like to make the position official, which requires a community vote under New York State law.

As part of the district’s long-term bus replacement program, a proposition on the May 21 ballot would allow the district to purchase one 66- passenger and one 25-passenger bus.

The district purchases school buses as part of at 10-year bus replacement plan to keep the fleet in safe, working order. New buses replace old buses based on the vehicle’s mileage, age, repair history and condition.

The district has 20 operating buses (12 in-district large buses and 8 out-of-district small buses) in its fleet. By purchasing one or two buses each year, the district is able to retire older buses as part of its long-term replacement plan. NYS DOT regularly inspects school buses and Schodack CSD has an outstanding passing rate. 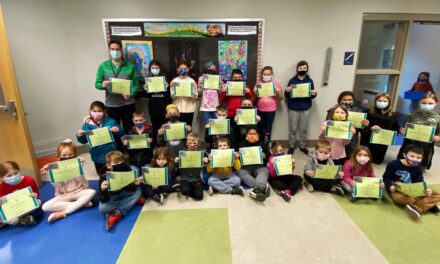 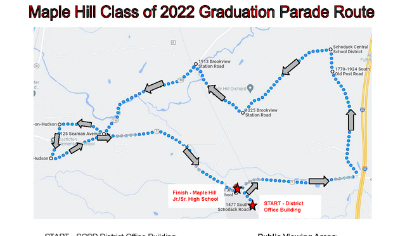 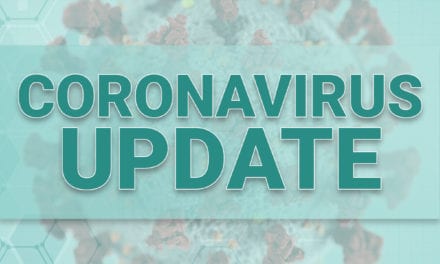 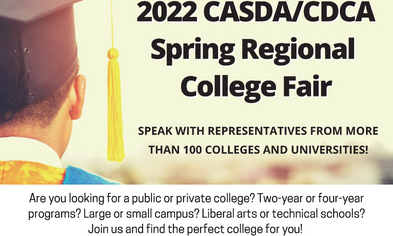