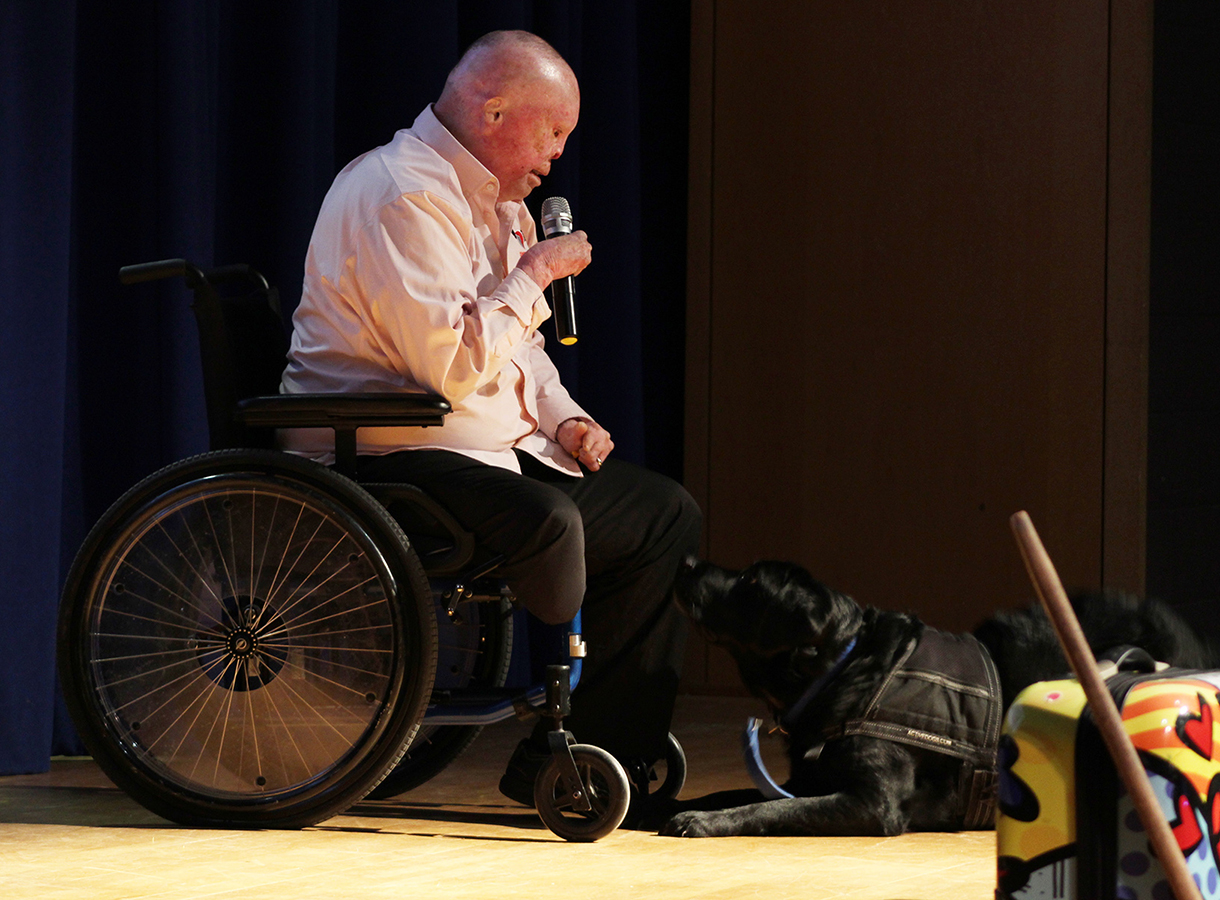 Maple Hill Jr./Sr. High School students experienced a powerful assembly about the impact of bullying on Nov. 28 from two motivational speakers who addressed the entire student body in the auditorium.

Thomas Murphy and Rick Yarosh engaged students about the root causes of bullying and challenged them not to be bystanders when they see it, providing an action plan of simple steps they could take.

Mr. Murphy noted how difficult it can be for individuals to confront bullying but stressed how important it is with statistics such as the estimated 170,000 students in North America who skip school each day because they are afraid to go to school.

“The problem isn’t bullying but people standing by and letting it happen,” Mr. Murphy said.

Students then participated in an interactive skit where they were encouraged to be “superheroes” by following a three-step A-B-C action plan: taking the person Away, becoming their Buddy, and Confronting the situation.

Providing an incredibly powerful message of hope and overcoming adversity, Mr. Yarosh told a hushed auditorium his story of serving in Iraq in 2006 when his U.S. Army tank ran over an improvised explosive device. The resulting fire caused burns over 60% of his body and he lost both ears, his nose, multiple fingers and his leg was amputated.

Mr. Yarosh said one of the most difficult parts of his recovery was how young children were often scared of him. Then one day in a restaurant, he said hello to a young girl who approached him. She turned and ran to her grandfather. But instead of being scared, as he expected, the girl told her grandfather how nice he was.

“She dumped a huge bucket of H.O.P.E. on me and changed my life forever,” Mr. Yarosh said, sharing the acronym Hold On Possibilities Exist. “I’m here to let you know you have that H.O.P.E. inside you and you have the power to change someone’s life forever.” 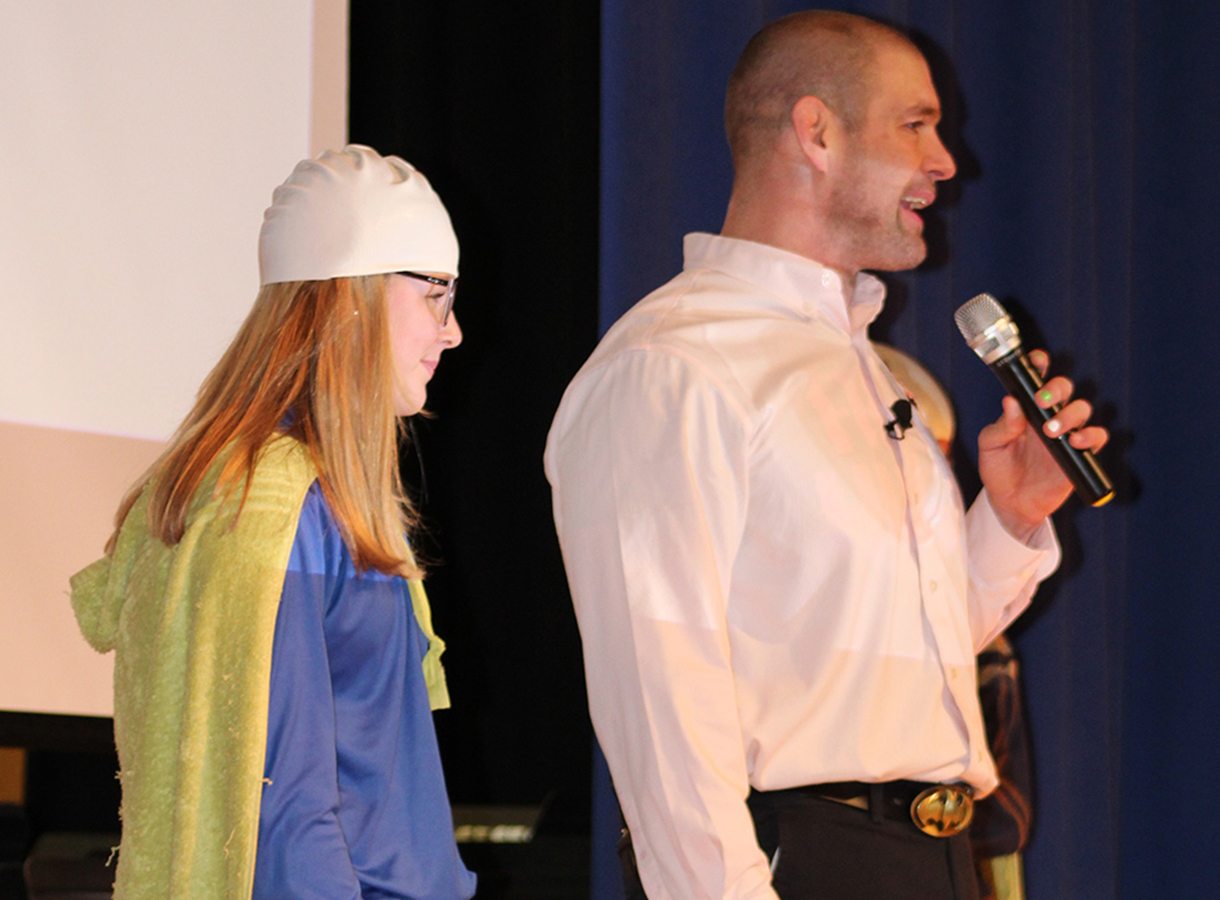 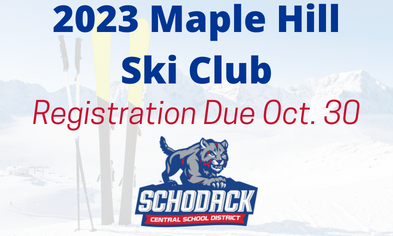